And so you continue in this world where you are the only moving, changing thing. The sky stretches blue-on-blue, the stormclouds paralyzed the moment before bursting, patches of sky all the more vivid for the contrast. Trees are frozen jerked to one side by the wind, and the cars on the street have been empty […]

The horses of heaven never grew tired, but Sol still dreaded the time when they would slow. When stardust or some evil charm would catch a leg and snap the bone, and her chariot would slow, and Skoll would be upon her. “I am alone,” cried she, day after day, as the branches spread beneath […]

Pompeii is a city of pleasure and purse. It is no place to raise a child, not really. Rosaria tries to tell her husband this, but he does not listen to her, boards his young wife and unborn son in the city of whores. “The soil is good,” he tells her. “We will be rich […]

Hydrogen Famously used as a lighter than air gas in the Hindenburg, it is even more famous for being highly explosive. Everything was flaming, I couldn’t find my way out–I knew that I was going down with the dirigible, but there are instincts too great, too ancient, to be denied. As we lost altitude faster and […]

“Keep tugging,” she urged. I didn’t want to. I understood why she wanted it, I did, but I knew that once this was done… Once it was done, it was done, and I would never see the her that she was right now ever again. I didn’t know if I was ready. Fuck, I knew […] 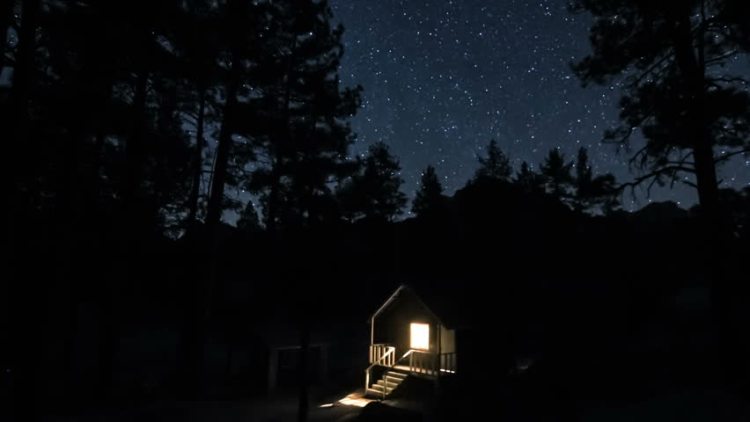 “But what doesn’t make any sense to me,” Dad began, “is what’s causing it!” Thus began a long search through the house. They dug up the pipes, but they were in good condition, not leeching copper or lead, or letting some outside pollutant in. They threw away every caustic household cleaner they had, and the […] 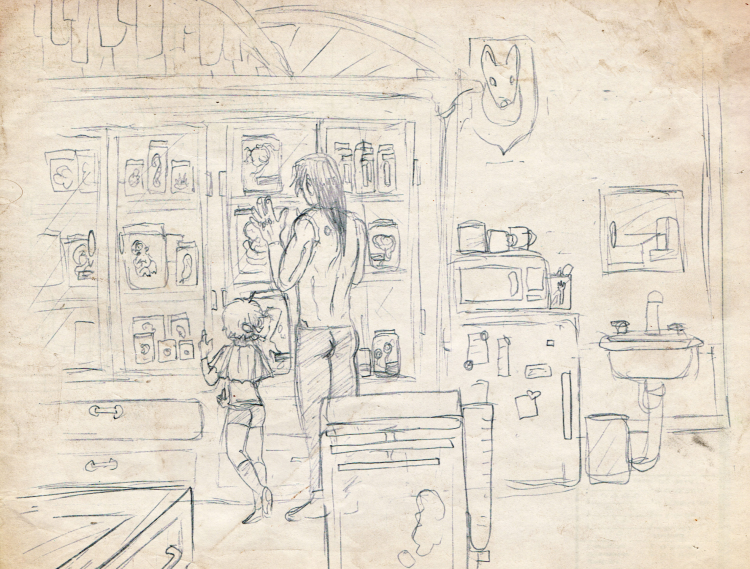 The first installment, more a note and background development exercise than anything, for my Frankenstein rewrite. People had all sorts of ideas about the future, way back when. Entirely different worlds, landscapes of dizzying strangeness. Something entirely alien, because then the problems of the past must be entirely alien as well. That’s Lily’s theory on […] 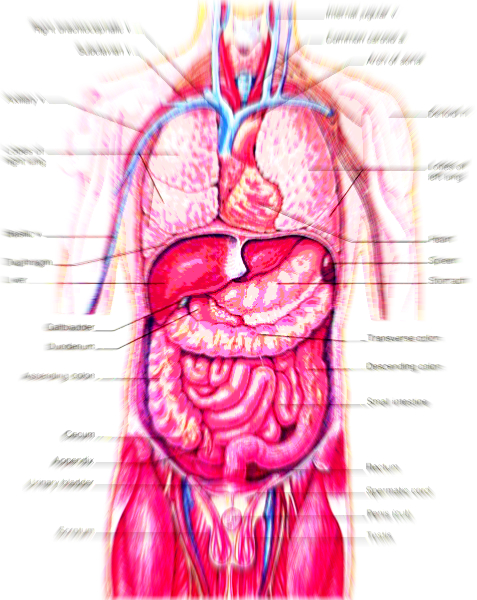 “I’m sorry. This is the only viable option the Company has.” “It’s wrong is what it is.” There was no heart in my protest. I knew the decision had been made, and no amount of arguing, no amount of tears, could change things. I tried not to hate Dr. Smith; it wasn’t his fault. He […]