Duets With Dice has just dropped the final episode of ‘Fear and Loathing ‘ 77.’ Go watch it, do it now! Good job, Mo and Austin! Clan Gangrel represent. I adore Margot. And though, according to this art at least, she lost her vest, her belt, and at least half the fabric of her jeans […]

I came up behind him on silent feet. Or maybe not? I wasn’t listening to my own footsteps, it was too far gone for that, too deep, all I could really hear was the beating heart. Awash in raw, unfiltered sensation like a sea of boiling glass. Grating on my skin and fire in my […]

It’s no surprise that Nosferatu is my favorite vampire, right? I drew this while I was vending at an anime convention in August (thus the shojo manga roses in the background), but only now realized I hadn’t posted it anywhere. Nosferatu was modeled after Klaus Kinski’s portrayal of Dracula in the Werner Herzog film. I’m […] 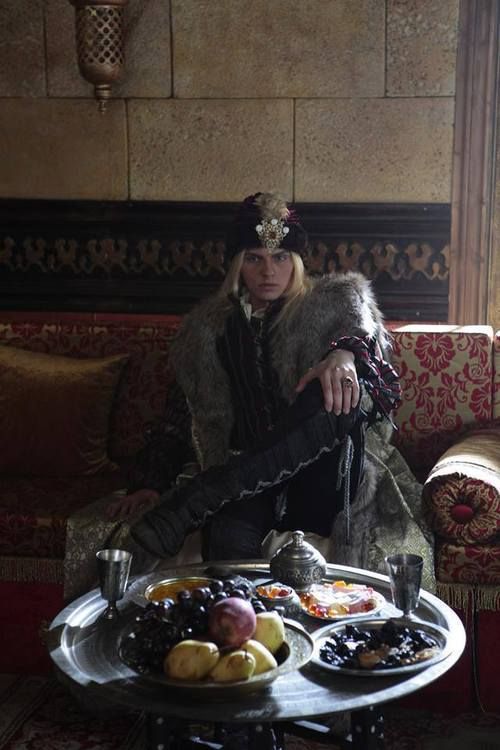 June 26 2020 update: this piece has really done the numbers! I’m thrilled to see people curious about Radu cel Frumos and Romanian history in general. But I cannot stress enough that I am NOT A HISTORIAN and that although there is a historical segment to this article that is a fair starting point for […]

The “official” splash art for the upcoming erotica series, Lázarita, which, because I’m turning out to be a real one-trick pony, is about vampires. Spooky vampires called Lázaros, after the biblical story of the poor man and the rich man. Don’t let righty’s winning smile and lipstick-covered mouth fool you, he’s got his maldición just […]